We are so proud to have won this award again, in the category of ’Excellence in Minibus Operation’.  It is a huge achievement to be awarded the title for the third time, having won in 2009 and 2013.  To be named as a Winner is an accolade that is held in high-esteem by the industry, and […] 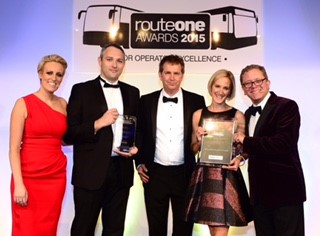 Our Unvi Touring GT(G3) has been busy working at The British Open Golf Championship at St.Andrews. Wrapped in a fabulous golfing theme for the main sponsor, it has been shuttling clients between Balmoral and the Golf Course. 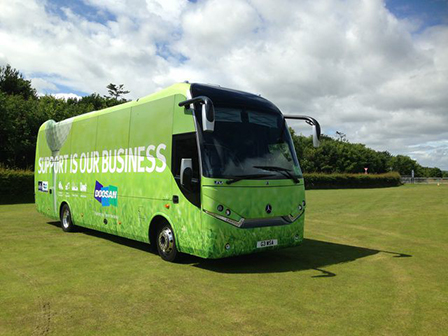 White’s of St Albans has gone through several distinct evolutions. By Andy Izatt Read the full article and profile. 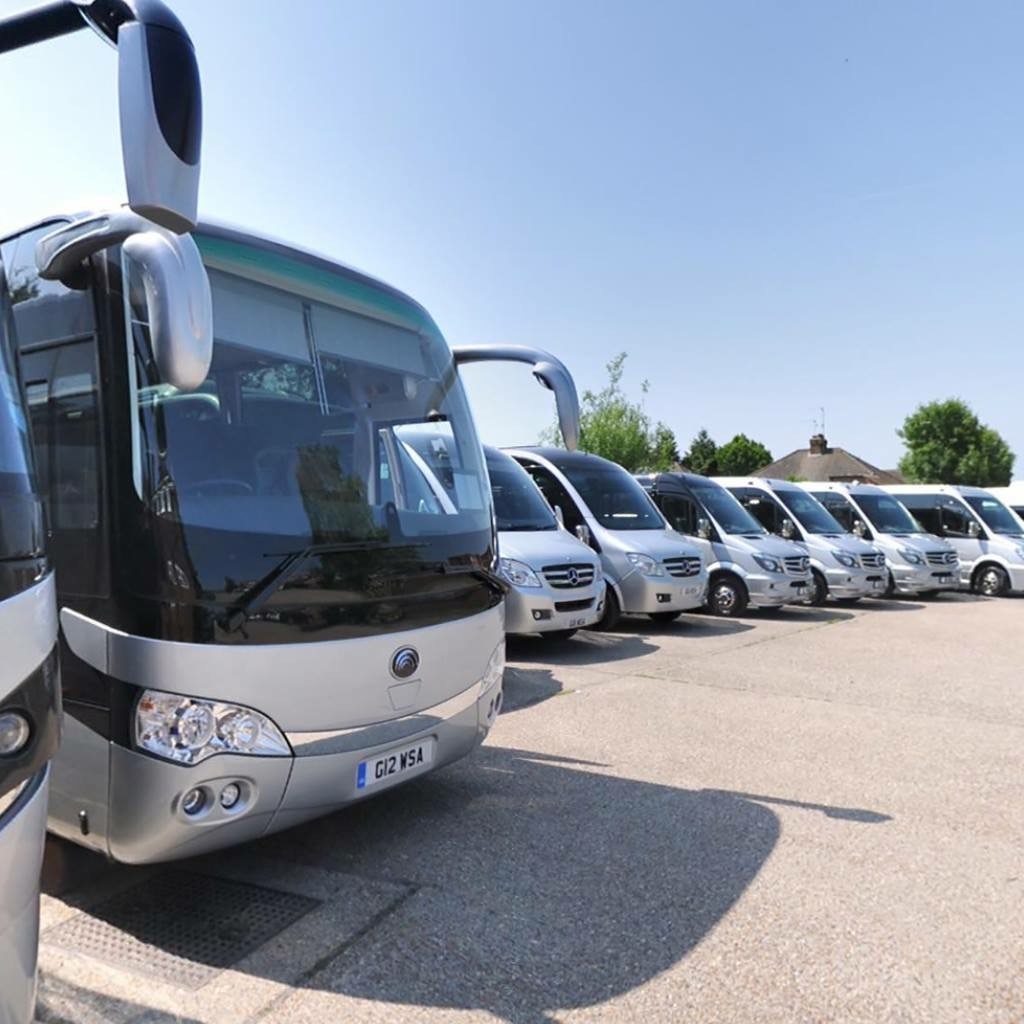 White’s Coaches St Albans are the only operator to win the coveted route one “Excellence in Minibus Operation” twice; first in 2009 (article) and in 2013. Judges’ Comments…“Having made the brave decision to shift the focus of the business away from reliance on local authority contract transport to VIP minicoach travel, our winner has grown […] 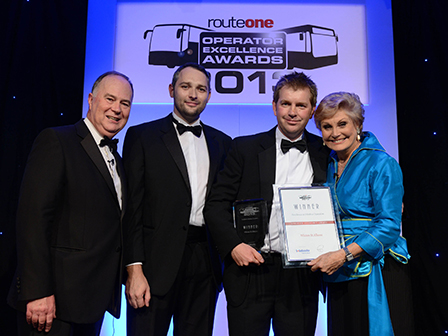